September 25, 2022
In this post, I'll discuss my favorite five flow features in the Winter 23 release.

1. Use the IN and NOT IN operators to find related records. 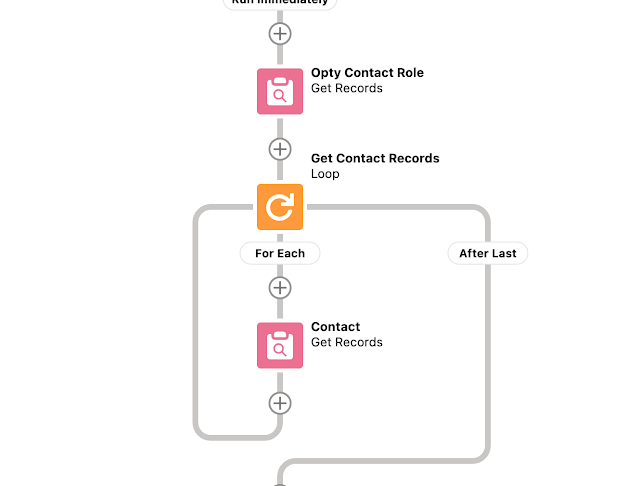 Option 1 is not scalable since it keeps the get record element inside the loop and hits the governor restrictions when the loop element exceeds 100, and option 2 requires us to write code when we can accomplish it with clicks in Winter 23 release.

With the Winter'23 release, we can now obtain the records by using the IN and NOT in operators. The operator is supported by the flow elements Get record, Update record, and Delete record. 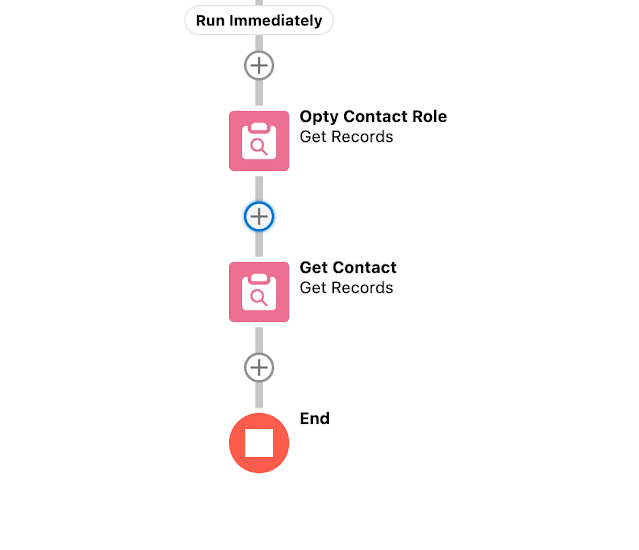 In the Winter 23 release, the salesforce lookup element in flow allows multiple record selection by default, therefore there is no need to construct a custom LWC component and embed it within your flow to match the need. The lookup flow element will get a new option to indicate the maximum number of chosen records for the element and to save the ids of the selected records in a collection variable. 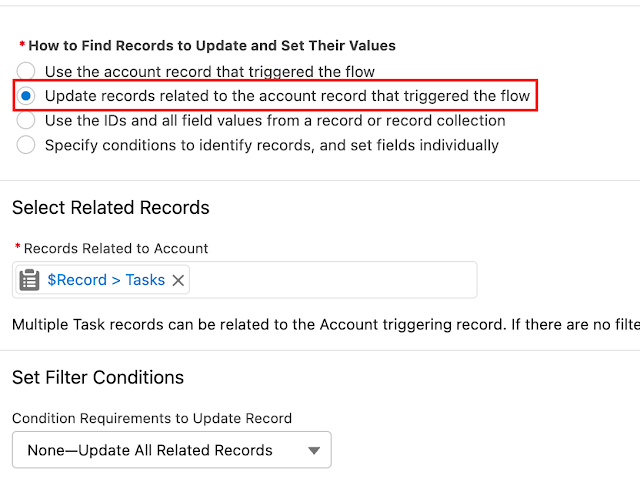 A screen flow may now be included into Lightning Web Components. The lightning-flow tag allows us to directly embed the Flow in the lightning web components, as well as provide the input variable and perform specified actions in the LWC after the flow completes.
<lightning-flow flow-api-name={flowname} flow-input-variables={inputVariables} onstatuschange={handleStatusChange}></lighting-flow>

Salesforce introduced this feature in summer’22 release as a beta feature and with Winter’23 release flow testing is Generally available. Now we can create, save and run tests in the flow builder. Flow tests now supports scheduled paths and also packaging starting from winter 23 release and able to create flow from a debug run